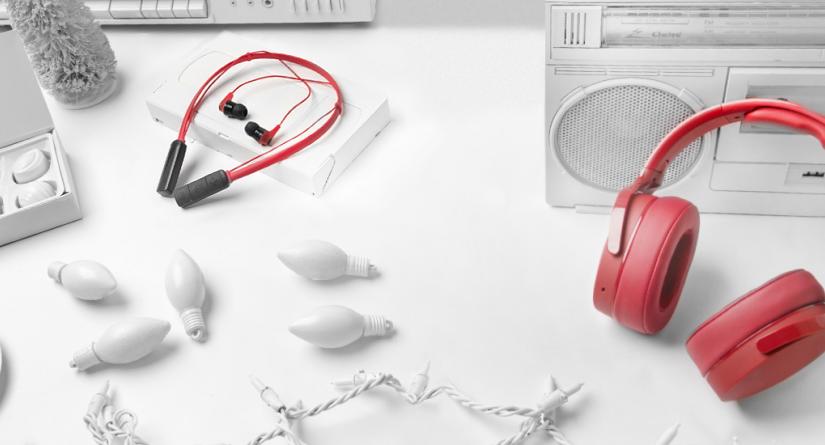 Skullcandy came screaming into this world as the brainchild of notorious non-conformer and action sports product mastermind Rick Alden. One day as he was hauling to the top of a Park City peak for another powder run, he had to yank out his ear buds from his music player and use them to answer his phone. That’s when a simple but powerful idea hit him. What if there were headphones that could seamlessly switch from music to calls? And what if those headphones actually looked as good as they worked? That idea, on that chairlift, on that day, was the bedrock Skullcandy was built on. 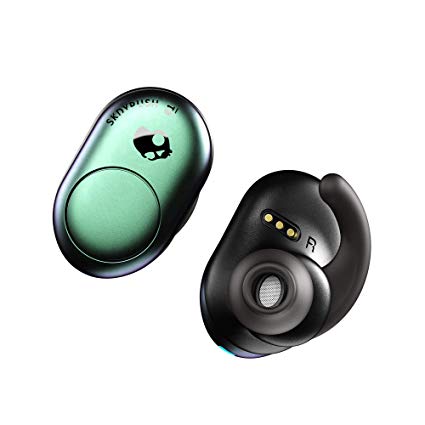 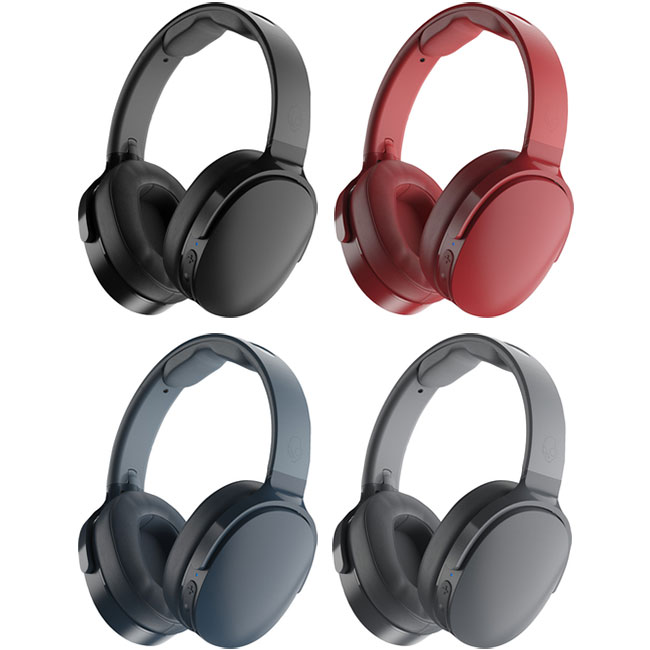 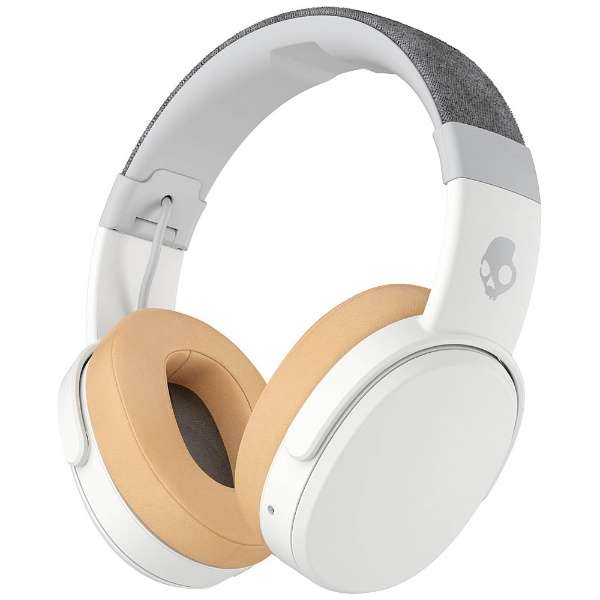 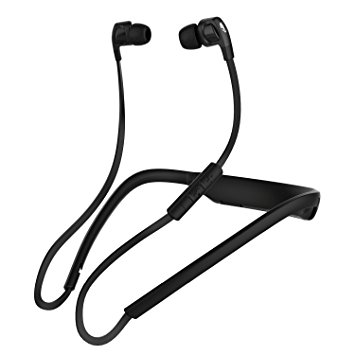 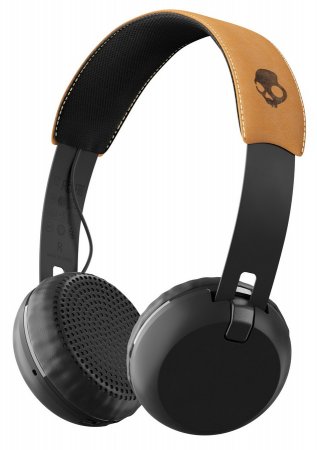 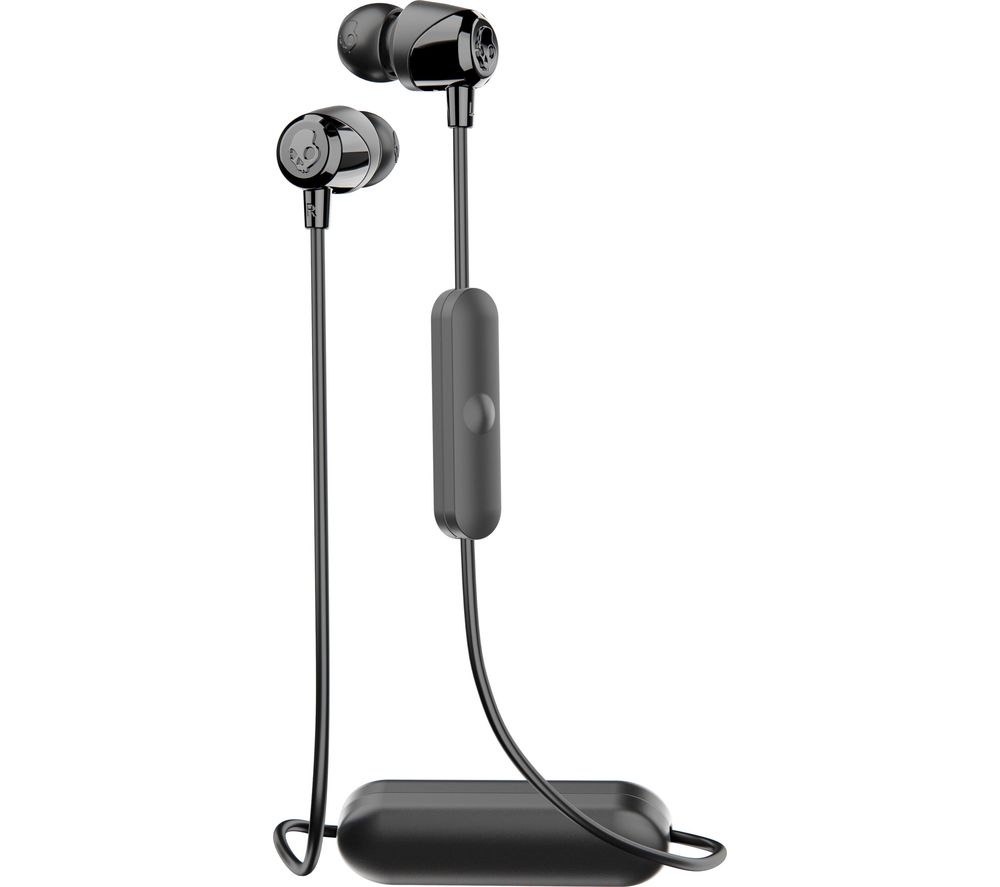